Aphrodite surprised at her bath 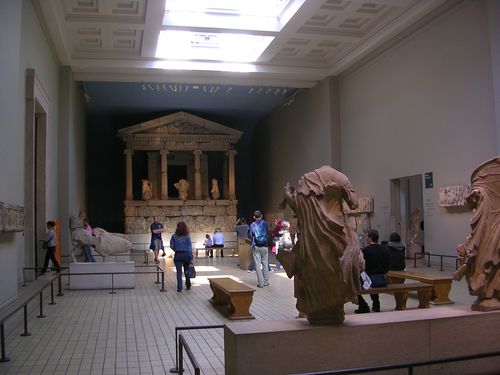 writing in the babylonian or assyrian area

It’s so tragic to think how much of this human heritage and probably lots of archaeological evidence that had never been explored has been lost in wars.

Dogs (Assyrian or Babylonian, I think) 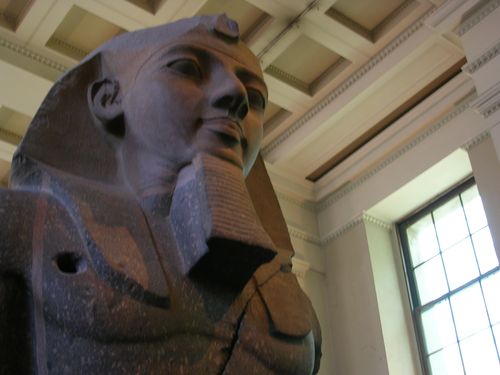 in the Egyptian room 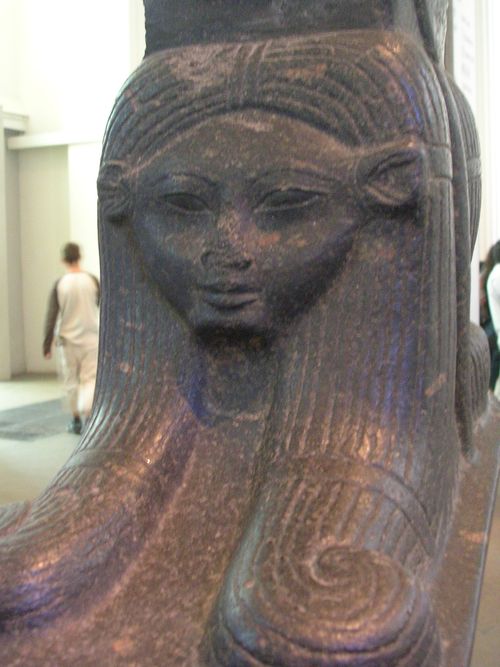 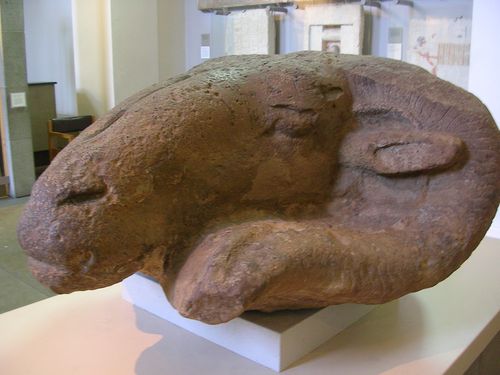 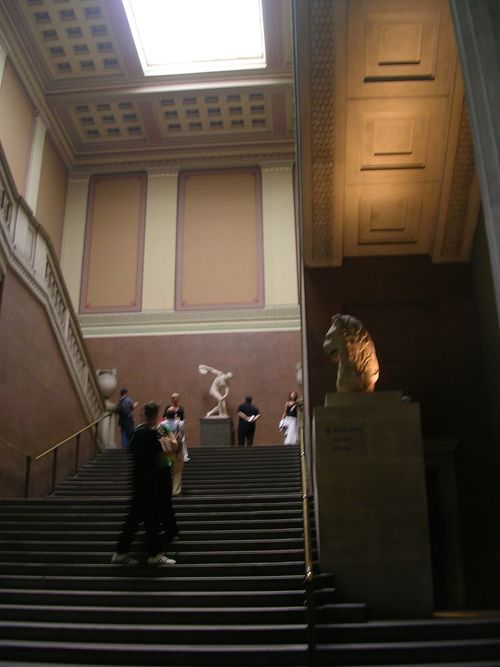 Book I noticed in the shop of possible interest to Jinx

Nice reproduction papers of some gorgeous patterns. The cover image of Nasturtiums was particularly nice.

Japanese ivory carving of a falconer 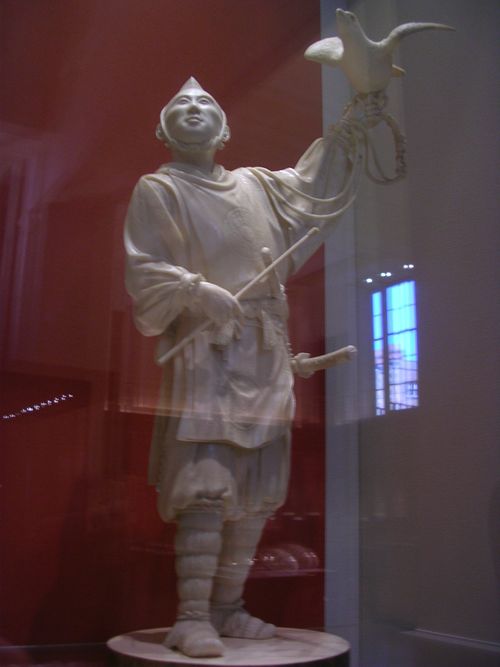 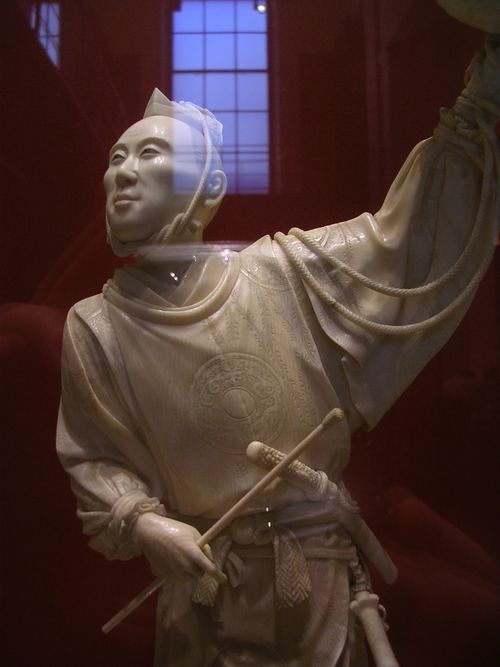 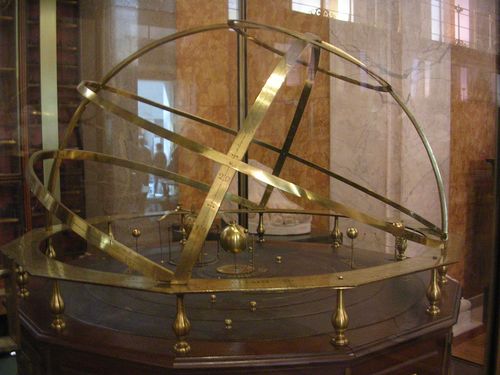 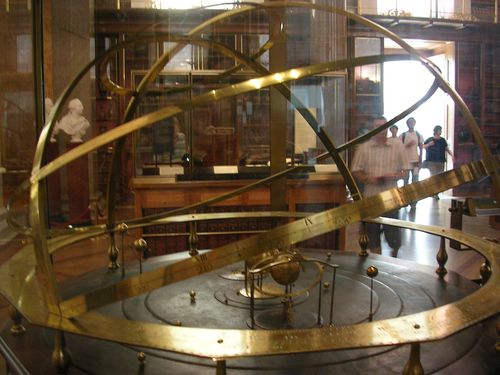 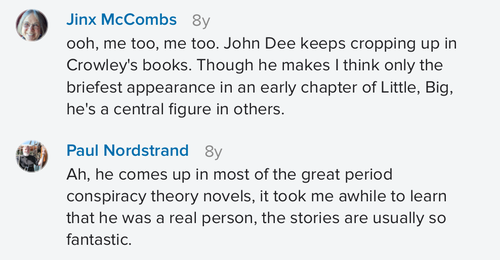