Where possible recipes have been confirmed with their creators. When multiple recipes exist, for example with the Pimm's Cup, different versions were tested to select the best. (Thank you to my group of "guinea pigs" and their eclectic palates!) 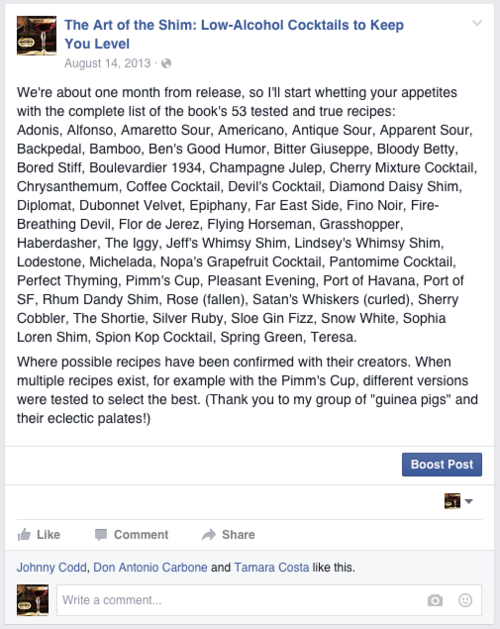 I know most folks will want this book in its beautiful hardcover form, but many have also made the jump to ebooks. Whether you like browsing through a lovely "coffee table" book on your tablet or want a handy pocket version for your phone, I'm eager to hear about what devices and programs you'll want to use with The Art of the Shim. 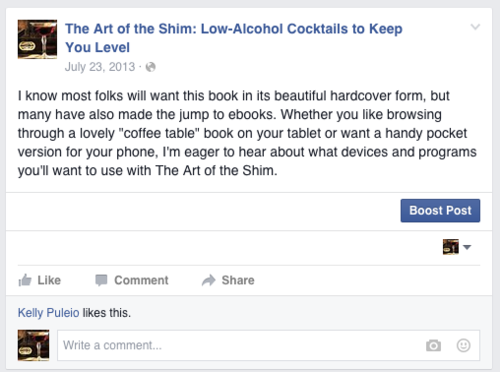 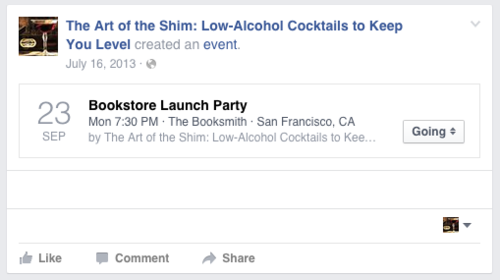 Booksellers can also pre-order now through Ingram Distributors, the world's biggest book distributor (which means you, dear reader, can almost certainly pre-order through your favorite bookstore!) 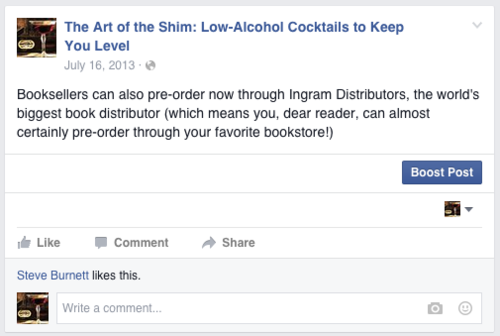 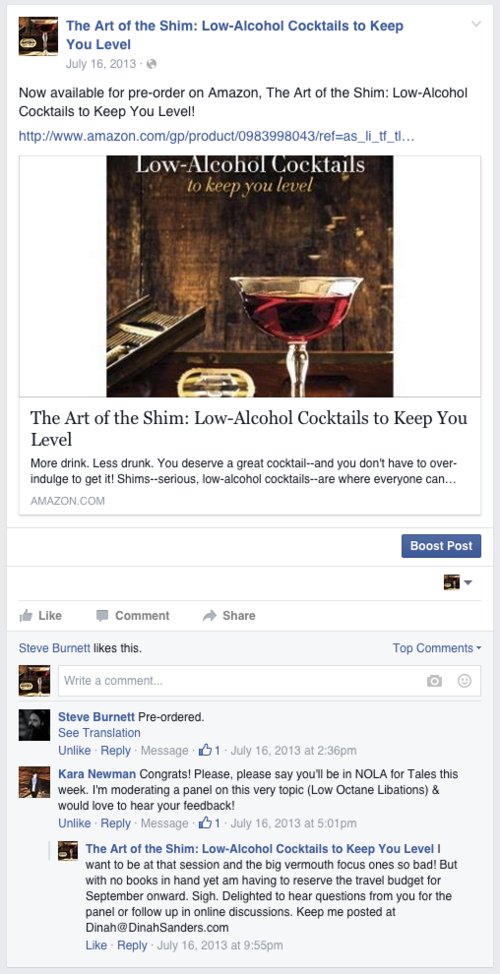 Printing has begun! We should get three airmailed copies (for promotion photos, showing to bookstore buyers, etc.) in about a month. Great to have this beautiful hardcover on its way! 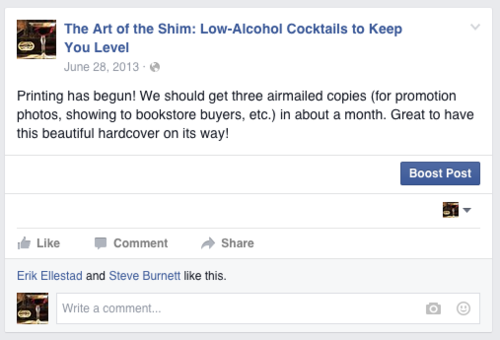 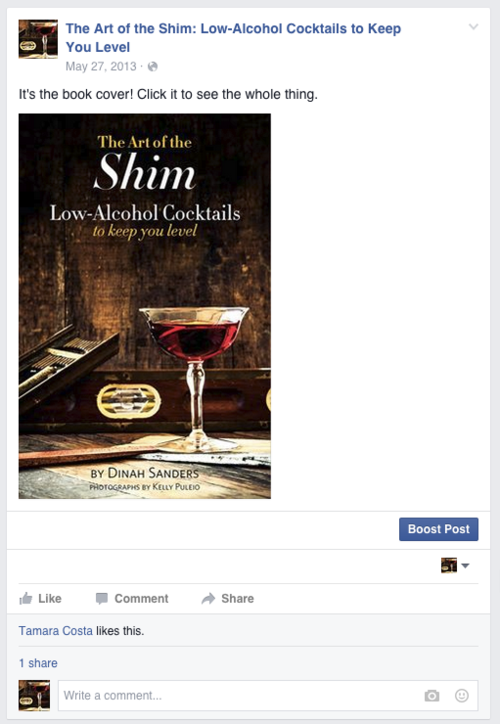 It's very exciting to see the book approaching readiness for the printers—even more so now that everything is falling into place to bring The Art of the Shim out in a beautiful hardcover edition! (Not to worry, ebook fans; it will also be available in digital formats too.) 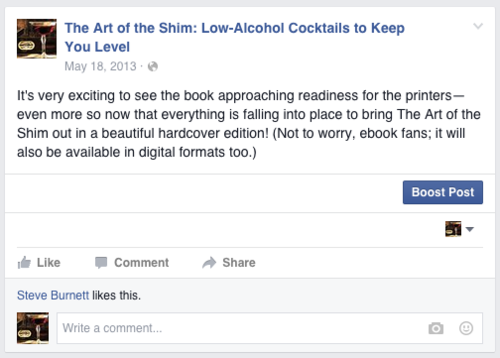 Out for a drink with George Oates and showing off the proof copy of The Art of the Shim to the lads at South. 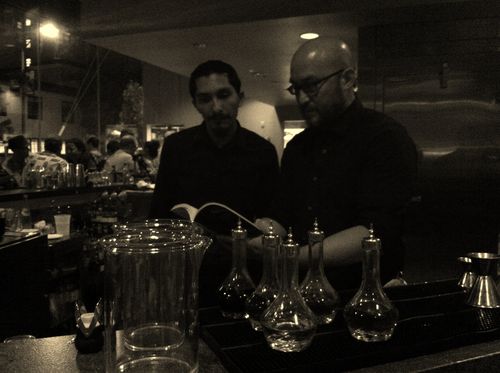 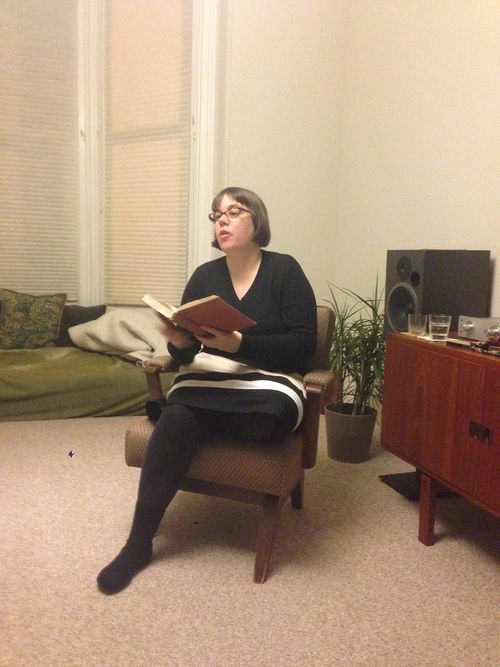